“She has no prior criminal convictions and has honorably served her country in the military, including a tour
in Afghanistan.”

“Beginning in 2020, then President Trump told the public that the only way he could lose the presidential election was if the election was rigged.

“After President Trump lost the election, he and other government officials said that the presidency had been stolen from him by widespread election fraud. He held rallies designed to inflame his
supporters. His supporters said he would invoke the Insurrection Act to use the military to
ensure his continued presidency despite the election results, which they viewed as fraudulently
reported in large measure because of the rhetoric of the President, his congressional supporters,
and the right-wing media. The report of the potential invocation of the Insurrection Act took
root in the online community of Trump supporters and led many local militias to believe they
would have a role if this were to happen. Ms. Watkins was one of those people.

“In November, she believed that the President of the United States was calling upon her and her small militia
group to support the President and the Constitution and she was ready to serve her Country in that manner. However misguided, her intentions were not in any way related to an intention to overthrow the government, but to support what she believed to be the lawful government. She took an oath to support the Constitution and had no intention of violating that oath or of committing any violent acts.

“President Trump instructed Americans to come to Washington, D.C. on January 6,
2021, for his “Save America” rally. On the day of his rally, he invited the citizens who had
gathered to go to the Capitol: “We’re going to walk down to the Capitol, and we’re going to
cheer on our brave senators, and congressmen and women” and “We’re probably not going to be
cheering so much for some of them because you’ll never take back our country with weakness.
You have to show strength, and you have to be strong.” Id. at 14. On January 5 and 6, Ms.
Watkins was present not as an insurrectionist, but to provide security to the speakers at the rally,
to provide escort for the legislators and others to march to the Capitol as directed by the then President, and to safely escort protestors away from the Capitol to their vehicles and cars at the
conclusion of the protest. She was given a VIP pass to the rally. She met with Secret Service
agents. She was within 50 feet of the stage during the rally to provide security for the speakers.
At the time the Capitol was breached, she was still at the sight of the initial rally where she had
provided security. The government concedes that her arrival at the Capitol was a full 40 minutes
after the Capitol had been breached…

When I took History 35 in high school, we basically learned a chronology of US History. This has been quite useful, but […] 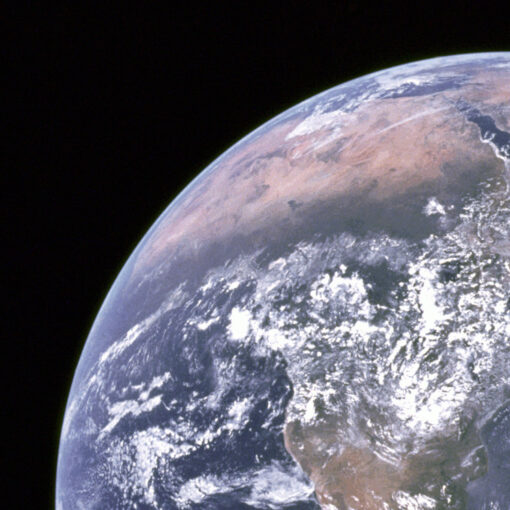