It’s been about a year since I declared my candidacy with the US Federal Elections Commission (FEC). By several measures, my run has been a failure.

But I simply shrug off these measures. Because I have called this race. The parties are in trouble.

So, if I can just hang in the race, and somehow manage to get the petition signatures, I feel that I have a good shot at winning this thing.

What is important is that I can give the people another choice. Which I know many of them feel that they don’t have.

And it is important for me not to run on a cult of personality. Every race is about candidates. You can choose a candidate based on his/her party — but you are still choosing a candidate. I admit it — I am a person — and I am running. I am not ashamed of that fact. And at this point, in 2022, I am glad that I didn’t sign on with the Democrats nor the Republicans. 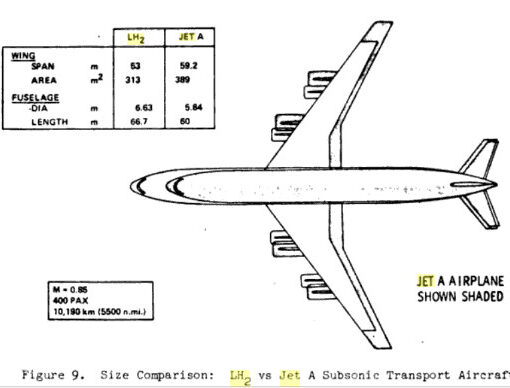