From I have found as a layman, the major evidence in support of global warming is the Keeling curve. CO2 measured directly since 1958 and from ice cores for hundreds of years shows an increase from about 270 ppm to over 420 ppm today. What is more troubling is the rate of increase.

This change in atmosphere in combination with the Greenhouse Effect scientific theory is the basic argument of Global warming.

If you accept the Keeling curve evidence, and the Greenhouse Effect, you accept Global Warming.

What are the objections? The best argument against Global Warming in my opinion, is to agree with the evidence and the Greenhouse effect but to argue against the immediacy of the effect and that other factors may be more important.

“Yes, it is an effect, but it will take thousands of years to be significant…”

“The Suns’s output can vary much more significantly than Global warming.”

“One major volcanic eruption could be much more significant…”

Another problem with trying to have a scientific exploration, an objective discussion, is that this has become a ‘hot topic’. The economic costs of shifting to alternative energy — Who will be the winners and the losers in a new economy?

So, many leaders and spokesmen try to minimize discussion of the science. Many times they ridicule people stupid enough to talk, marginalize people as crazy.

So where is the science? How good are the models? Who can we trust?

What kind of action does the world need to take?

Another argument is that there other cataclysmic events that are more likely:

The threat of nuclear war.

A random meteorite striking the earth.

Artificial intelligent lifeforms deciding that humans are a nuisance. 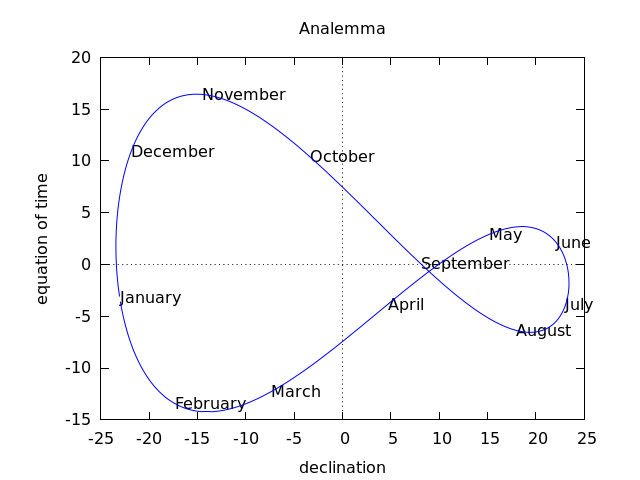