This week, Honorable Senator Roy Blunt has decided not to run for re-election. And all of sudden, that has opened this race wide open. When I declared my candidacy back in early February, I was sure that Blunt would win re-election. He had a declared campaign war chest of over […]

I wish to thank you for your service as Jurors in the most recent impeachment trial. 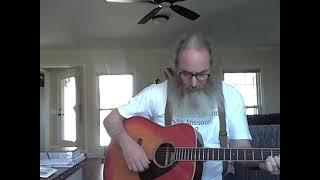 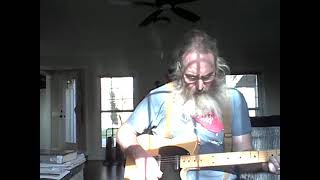 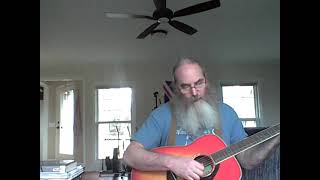