If you listen to Donald Trump, you will think that he solved the pandemic single-handedly with the help of his son-in-law Kushner. He said today that they brainstormed the production of ventilators, hydrochrlorquinine and bleach, and set up a travel ban from China. He spoke in Newtowne Pennsylvania. Today,  he invoked the memory of our fearless leader, George Washington.

And that is why I am making this post.

The unfortunate fact is that Washington lost every single battle against the British. It was a war of attrition as most rebellions are.  But he won the war.

And that is exactly what this pandemic is — a war of attrition against us. We are losing about 1000 people a day to the virus, and that is with the better treatments such as dexamethasone etc. When Donald Trump finally leaves office in January there will another 90,000 Americans dead from the virus.

It is indeed seductive to say the problem is solved because we will probably have a vaccine soon. But the fact is we don’t have one today, and we won’t have one before Donald leaves in January.

Why hasn’t he led? Why has he held mass rallies and ridiculed people wearing masks? Why couldn’t he keep Covid 19 from the White House? Why couldn’t he protect himself, his wife, and his child. Are we supposed to reassured that they recovered? Again, I stress that 1000 of our most vulnerable are dying each day.  Why has he attacked the medical profession — the very people who have saved him? I can only infer that he really does have a personality defect, or maybe he never had proper leadership training.

Really, the place to hold a rally is in Valley Forge, Pennsylvania. This is the site of Washing ton’s winter encampment. The unfortunate fact is that most of the soldiers died from disease and not from against direct action. General Washington, Commander of our Continental Army, learned the importance of public health and sanitation. Keeping his troops clean, well-fed and healthy.

Jesus loved us, and loves us now.  And Jesus saves! 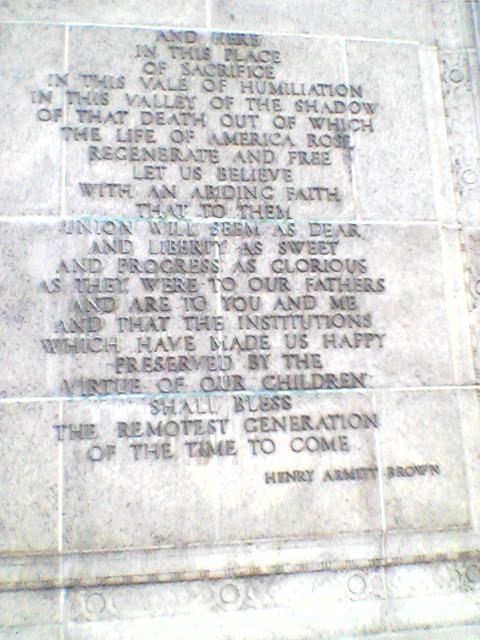 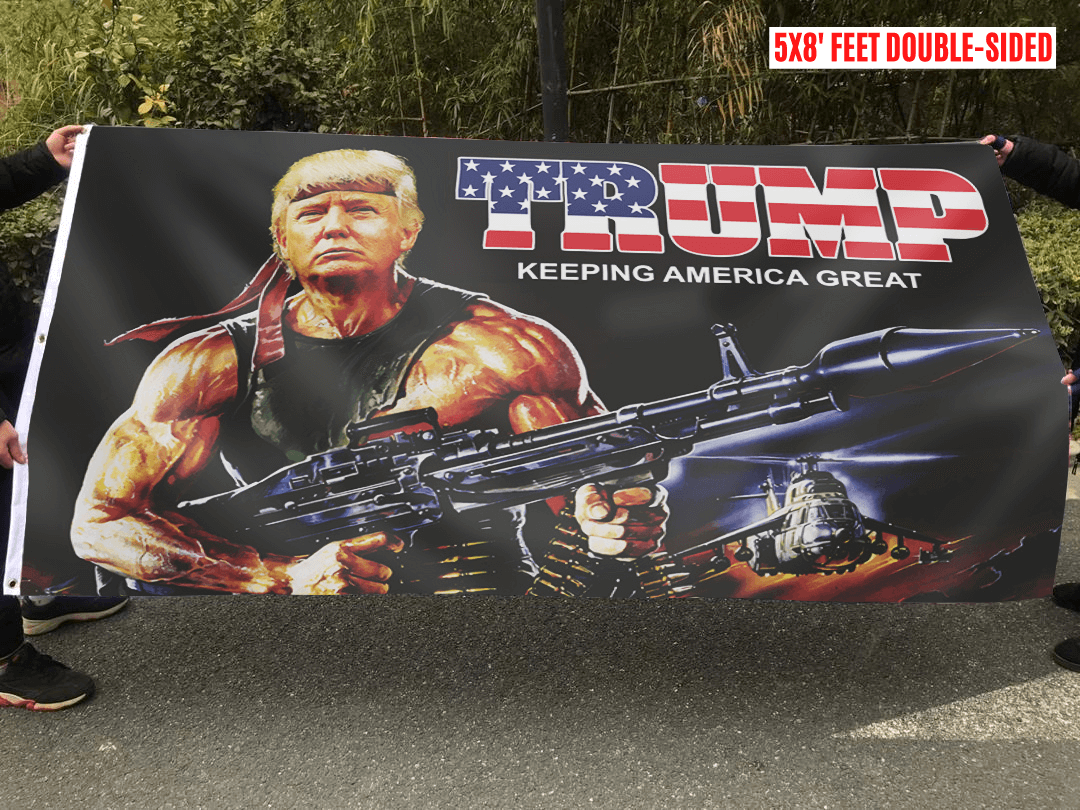