This will be determined by a trial in the Senate, that is if our Republic lasts until the Spring of 2021. But one can look at the facts, and make one’s own judgement. Let’s start. Please remember that I am not a lawyer, just a plain-talking mathematician / unarmed security guard from Missouri. I will update this posting as I get better information, and I have time to digest.

January Sixth is the date specified in the Constitution for the counting of the votes from the Electoral College. This is specified in law electoral college january sixth With the Vice President in attendence, and the entire Congress in session — both House and Senate, boxes containing the certified ballots sent from each and all of the fifty states of the United States are opened, and the envelopes opened, objections heard and raised, and the new President determined. It’s like the Oscars at the Academy Awards, and it is probably the most important event in our Republic. It is the peaceful transfer of power.

Here are the wooden boxes containing the certified ballots brought into the chambers of the Capitol Dome. 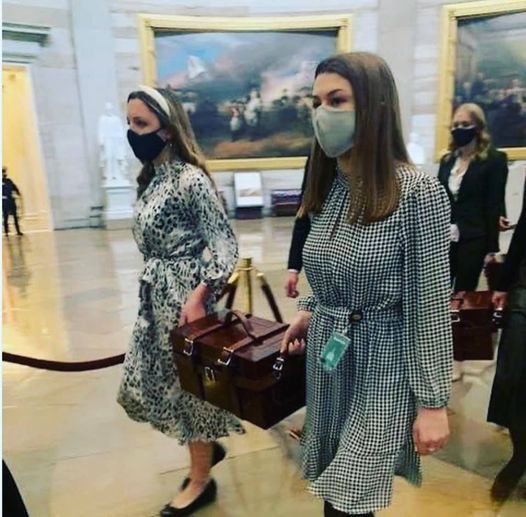 The President, at the time, Donald J. Trump was an unbalanced personality recovering from Covid-19, deeply angry that he had been cheated out of a second term. He had been hit by a double whammy — a devastating world-wide pandemic, and nation wide protests in response to the tragic killing of George Floyd. He had lost the election, but could not accept the result. So, he sued in every court he could, alleging voter fraud. And he lost every case. He tried every legal gambit known to overturn the result of the election. He hired teams of lawyers, he threatened state representatives. He tried just about everything. And he framed it as if the entire future of America was at stake. This was not just another election — this was everything. 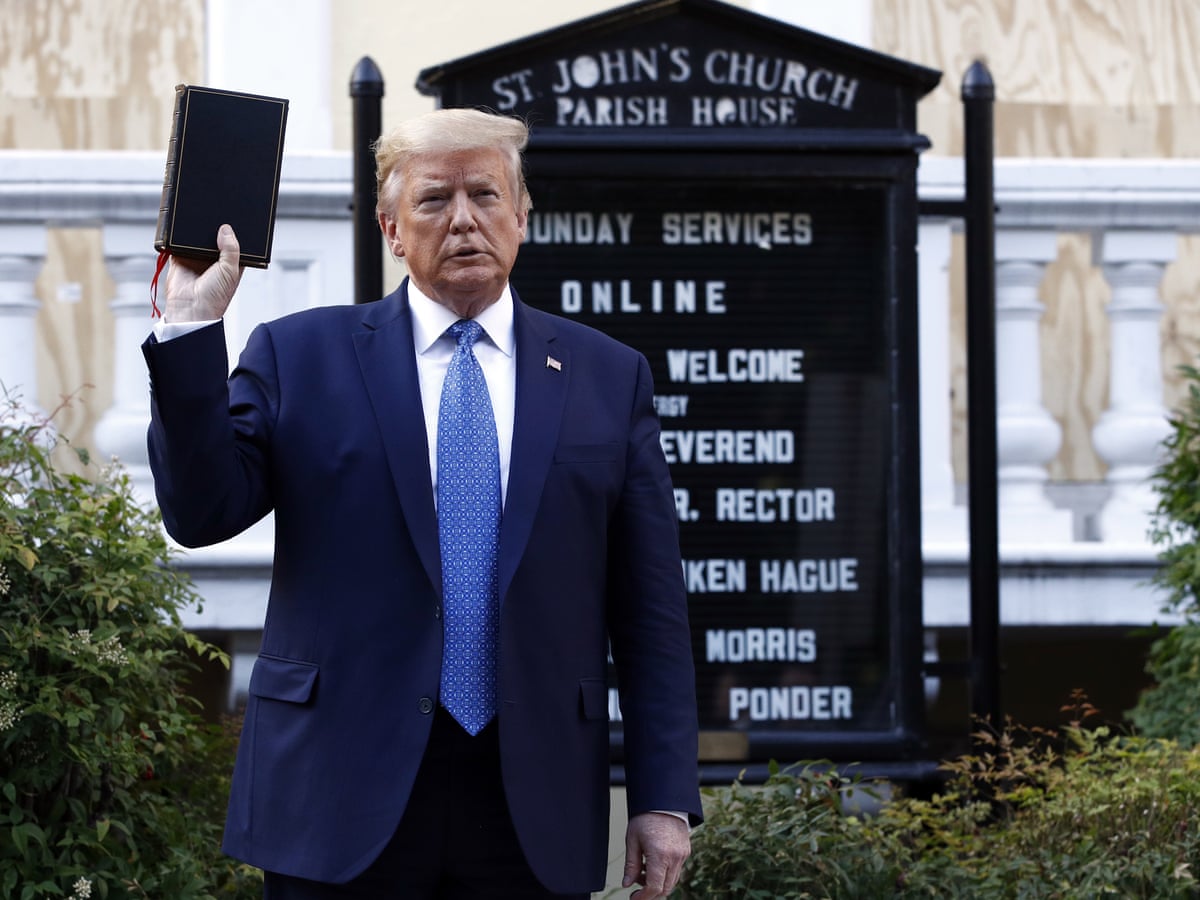 The last-ditch Constitutional objection by Joshua Hawley (MO) and Ted Cruz (TX) was for the Senators from Missouri and Texas to object to the results from Pennsylvania and a few other states that I don’t recall. These objections were to be overruled by a simple House majority vote. The events of the Sixth had a great deal of ceremonial significance, but the outcome was already well-known and certain — Donald Trump had lost. One could argue that the outcome had already been determined back in November, on Election night. Pictured is Mr Joshua Hawley getting ready to enter the Capitol Dome and raise his token objection. Joshua was a bit player, a young first term Senator, with a Constitutional law background. 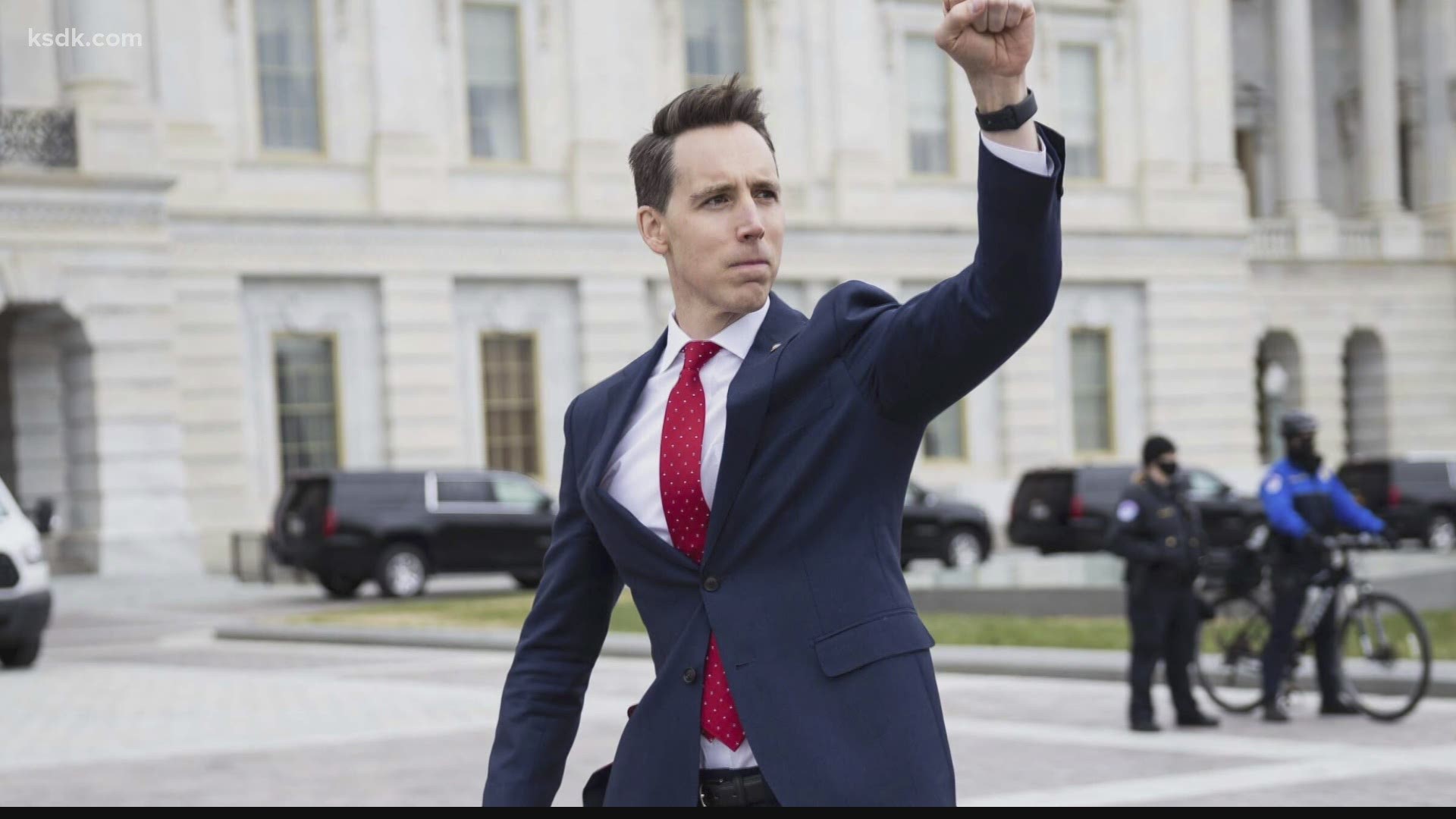 Now, here is the incitement to sedition, to insurrection. On December 19, 2020,  Mr. Trump called out to Americans, all over the country, to come to the District of Columbia — Washington DC, to protest and overturn the results. He tweeted, “Come to DC on January 6th, It will be Wild!” The very next day, a website popped up, called “Wild Protest” asking for donations, and organizing a mass assembly in DC on January 6th. 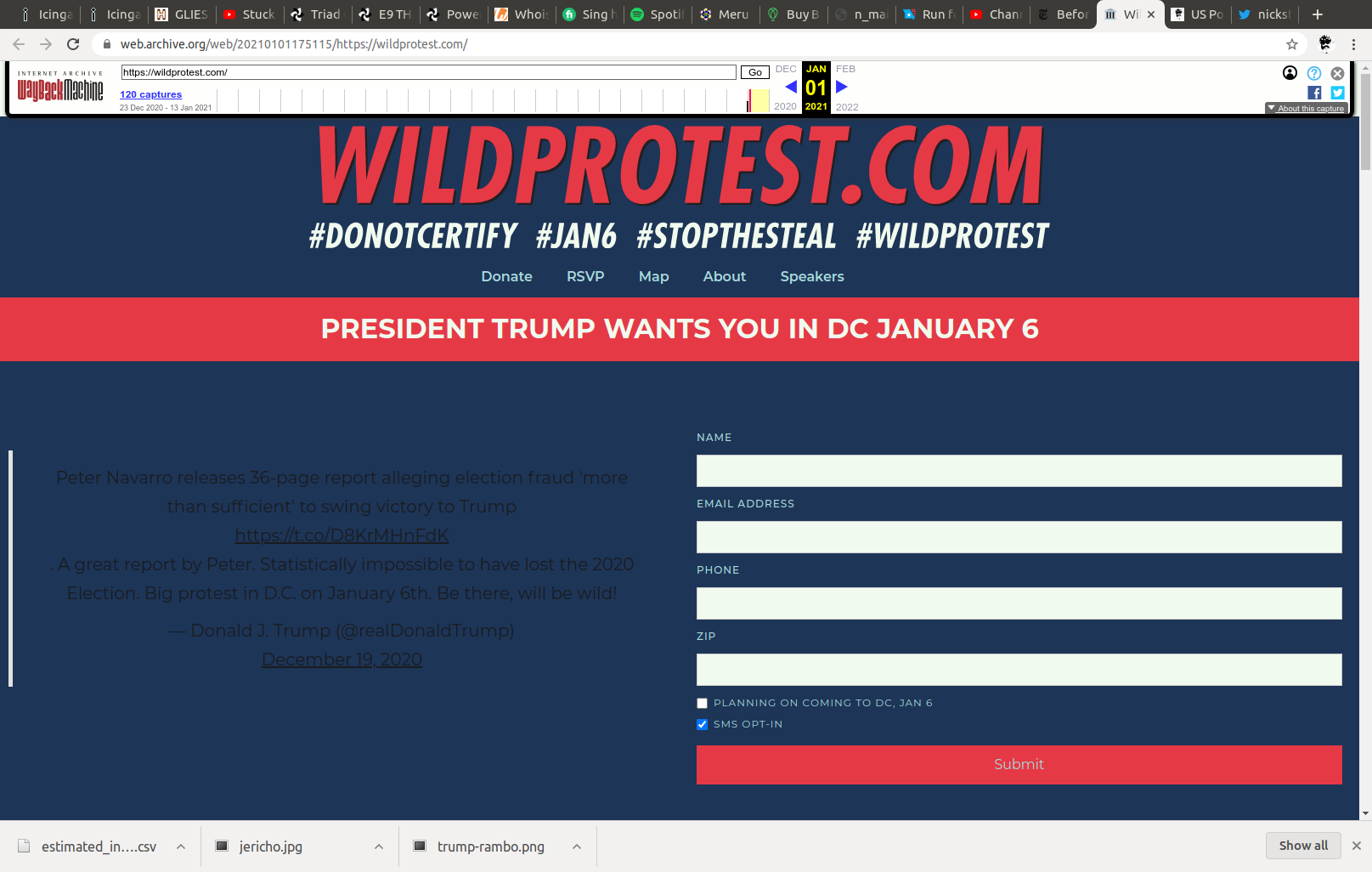 Mr. Trump had been holding mass rallies all year, so he knew that he had a loyal fan base. He knew that thousands of his ‘true’ supporters would hear his call and come to D.C. and if necessary, die for him.

He is gifted orator and he has tapped into the deep frustration that we feel. No one is listening to us.The populism that Trump espouses is very attractive. His attacks on the Republic, our representative government are very attractive. Add in a touch of fear. Our representatives won’t listen to us,  the Congress is deaf to our pleas. The Courts won’t hear us either — we don’t have standing. So what option, do we have but to storm the Capitol and MAKE OUR VOICE HEARD!

150,000 people came to the rally at the Ellipse. He spoke before the crowd, raised up on a podium, his voice thundering from the amplified speakers, his face magnified on the huge screens — AND TOLD them the Election had been stolen, that the Government wouldn’t listen to the people, and that just like 1776, true patriots had to take back the Government. As, Thomas Jefferson wrote the following

Are we surprised at what happened? Five people died including Capitol police. Thousands of protesters broke into the Capitol Dome and disrupted the Assembled Congress and Vice President. An Insurrection.

Was Donald Trump responsible? How could he not be? Any reasonable man using basic common sense must hold him responsible.

a. Or do we just dismiss him as just a clown? Clown-in-chief.

b. Or was this some deep dark conspiracy?

c. This is a troubled, deeply sick man with severe mental illness. He should have taken the 25th Amendment and declared himself incapable of governing.in case of

d. A patriot calling the people to action against their tyrannical evil government.

Again, I hope that his Trial (if he hasn’t staged a Coup by then) will shed a lot of light. And then, our Country can get back from the crazy “Trump Reality Show”, a show where five people died.

What about “Free Speech”? Trump will argue that the First Amendment protects him as it does all citizens. He had the right to say anything that he wanted — lies, truth anything.

But one does not speak in a vacuum. Trump took an oath of office to defend and protect the Constitution. It was reasonable to infer that his speech, at that appointed place and time, would cause great harm to the Constitution. He asked 150,000 people to walk down Pennsylvania Avenue,  to ‘make their voices heard’ and storm the Capitol Dome. I am not equipped to parse through every word he said, and rewind the video — this will be done at the trial. But is reasonable to infer that he meant to disrupt the proceedings.

He had the motive — he was deeply angry about losing the election.

He had the opportunity — 150,000 loyal ‘true’ followers assembled in DC latched onto every word he spoke.

His attitude after event — sullen, unwilling to meet with the winner, didn’t attend the inauguration.

“This, I hope, will be our greatest legacy: Together, we put the American people back in charge of our country. We restored self-government. We restored the idea that in America no one is forgotten, because everyone matters and everyone has a voice. We fought… because we are all made equal by God. Everyone is entitled… to have their voice heard, and to have their government listen. You are loyal to your country, and my administration was always loyal to you.”

The basic message here — the Trump movement gives  the people a voice, and that it is O.K. to fight the government because they were/are not listening.And You are loyal to me.

“At the center of this heritage is also a robust belief in free expression, free speech, and open debate. Only if we forget who we are, and how we got here, could we ever allow political censorship and blacklisting to take place in America. It’s not even thinkable. Shutting down free and open debate violates our core values and most enduring traditions.

In America, we don’t insist on absolute conformity or enforce rigid orthodoxies and punitive speech codes. ”

The basic message here — I, Donald Trump, can say whatever I want and I bear no responsibility for what happened — and by the way, you shut down my Twitter account.

Trumpism is a clear and present danger

“Now, as I prepare to hand power over to a new administration at noon on Wednesday, I want you to know that the movement we started is only just beginning. There’s never been anything like it. ”

“All Americans were horrified by the assault on our Capitol. Political violence is an attack on everything we cherish as Americans. It can never be tolerated. Together with millions of hardworking patriots across this land, we built the greatest political movement in the history of our country.”

The basic message here — “I’ll be back.”

Bill Barr, Attorney General under Trump  “debate about the election’s legitimacy “was the thing that precipitated the riots on the Hill.  “I think it’s always important to remember most people are exercising their First Amendment rights,” he told British program ITV News, “but there is a substantial group obviously that went far beyond that and broke into the Capitol and tried to interfere with the proceedings and that’s unacceptable.”

Mitch McConnell Republican Leader of the Senate “The last time the Senate convened, we had just reclaimed the Capitol from violent criminals who tried to stop Congress from doing our duty,” McConnell (R-Ky.) said on the Senate floor.  “The mob was fed lies. They were provoked by the president and other powerful people. And they tried to use fear and violence to stop a specific proceeding…. but we pressed on.”

https://factba.se/search  It is at a level that it’s never been before….” “…Think of this. First time that anybody, I think, in history, “greatest witch hunt in […] 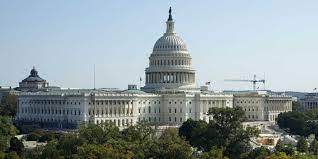 The Seventeenth Amendment to the U.S. Constitution: The Senate of the United States shall be composed of two Senators from each State, […]

Dear Sen. Blunt, Boots on the ground defending DC against ultra right wing ‘true’ supporters. He has not conceded, mumbled something about […]