Gamblers are always trying to beat the house. Sometimes they succeed.
Almost always their strategies are based on being unpredictable, and in games like poker, bluffing.

You can have a lousy hand, but if you bluff you can win big.

The house always plays predictably. That is the winning strategy. If you do A, I will do B — always, no exceptions.
That is why people go to casinos, because they like stability. In poker, the house gets a cut of every pot. That’s
how the house makes its money.

You can set up a poker table without a house deal.

Why am I talking about gambling and poker? Because in recent years, world leaders have shifted from running ‘houses’ to being ‘players’.

Discussion is made of Trump’s doctrine of unpredictability In an April 2016, speech Trump said,

Full text of this speech is here

Vladimir Putin also decided that his nuclear policy should be unpredictable. This aligns with his ‘escalate to de-escalate’ strategy. He wants to retain the option of a first nuclear strike against the free world.

Apologists can say that he is only advocating a tactical nuclear strike in Ukraine, or somewhere in Europe, that this is similar to emplacing nuclear ‘mines’. This may be his most likely strategy. I am not going to game this scenario as I don’t trust myself to think it through, and I really don’t think anyone has, or can really think through this potential future.

You have to understand that a lot of extremely brilliant men devised the strategies that kept us from a nuclear war during the cold war. This was based on running a predictable house. Why should this new ‘player’ based strategy be entertained?

One argument is that nuclear weapons have proliferated to many nations, and that no one country can act as the ‘house’. In essence, we are all ‘players’.

But a nuclear deterrent only works if everyone believes in its inevitability. If people sense that you are bluffing, that you have a weak hand, they are going to call you on it. I have played poker, and I have bluffed successfully. But I don’t think I would threaten my neighbors with a nuclear holocaust.

The house might decide that they don’t want you in the game anymore, you are just not worth it. They might whack you back into the stone age. Or they might just ban you from playing.

In any event, I would think twice before basing my foreign policy on ‘being unpredictable’.

Because civilized people don’t like surprises. If I lived in Moscow, and I knew what Putin was up to, I would be wondering how deep the subways are, or if my family could get access to a long-term bomb shelter. 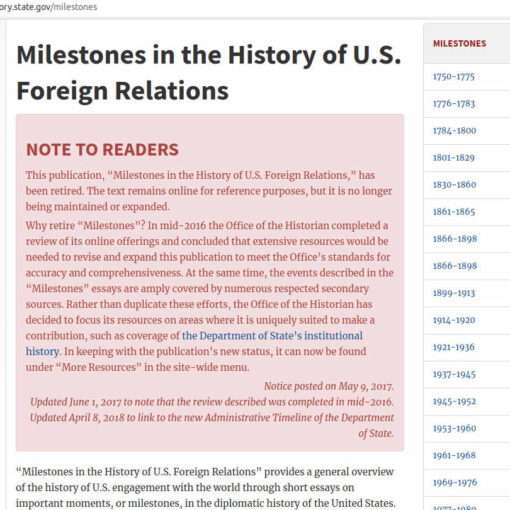