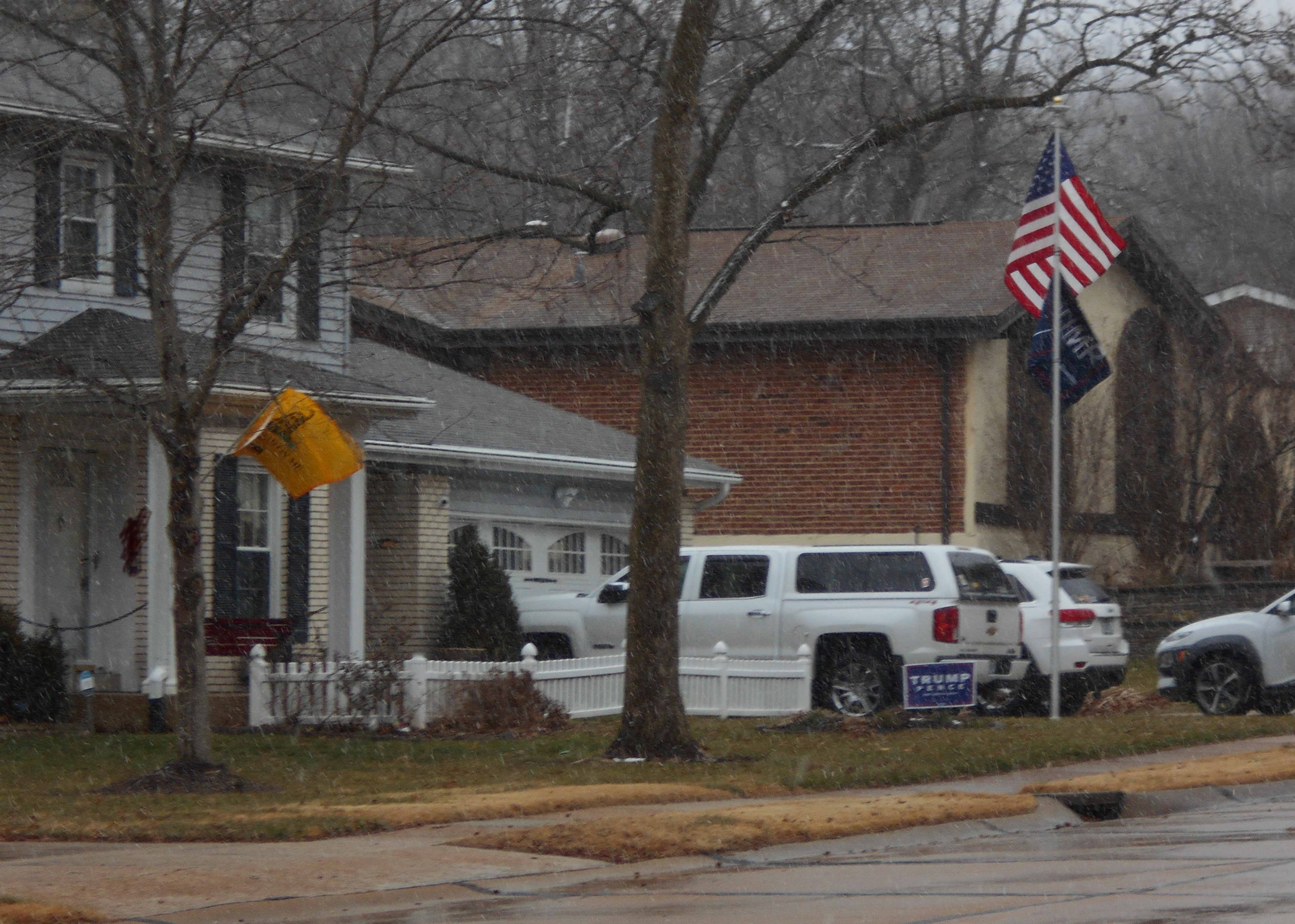 The “Trump effect’ is real. He has many ‘true’ supporters. He has become a cult figure like Jim Jones. That is why I am writing this blog posting. I am warning you not to drink the Kool Aid.

Because like all demagogues he is promising you something that he can’t and won’t deliver. He is giving you the ‘Big Lie’. From the IRS is auditing his taxes so he can’t tell you the truth about his finances, to that he won the election by a landslide.

So why is this serious? Donald Trump has a long history of ruining peoples lives.
The most recent victim is of course Ashlii Babbitt who was a ‘true’ believer

Why did his personal banker resign https://t.co/XXtQE9s1Mw?amp=1

Donald Trump helped turn Atlantic City into what it is today. Ruined.https://t.co/2Vfhc9nD0O?amp=1

Why did his top lieutenants die in a helicopter accident? Was it really an accident? Press of Atlantic City Oct. 10, 1989: 3 Trump execs, 2 pilots die as helicopter crashes in Parkway median

House Majority Leader Steny Hoyer, D-Md., spoke in favor of impeaching President Donald Trump during his closing argument for the Democrats. “Donald Trump has constructed a glass palace of lies, fear-mongering and sedition. Last week, our nation watched it shatter to pieces.”

The vote totals for Impeachment, which was enough to pass, belies the deep truth — those who didn’t vote for Impeachment wanted Censure. It was not a question of guilt, or recognition of the threat — a clear and present danger to our Republic — it was whether the course of action would be effective. Or perhaps the punishment too lenient, or too severe.

Here is an interview with  Jenna Ryan about her arrest for storming the Capitol Dome on January 6.

Two weeks before the election, a President accuses his sole adversary as running a “criminal enterprise”. To play the Devil’s advocate, let’s […]